4Racing has recently revealed their plans for a new programme with six more racing competitions throughout the Eastern Cape and Gauteng in August.

As Clinton Binda mentions in the Sporting Post Mailbag, even though it is a good thing to to see blank days filled with new meetings, at the same time it is nice to know that 4Racing panders to the horses with a lower rating, although with similarly low bets, it also emphasizes the lack of schedule planning concerning the way it advances.

In preceding seasons, we noticed in schedule the increase of competitions of horses with low rankings, giving minor ones continuous chances to make at least some money by filling races and presenting additional opportunities for people to bet on.

Horses of gallopers with lower ratings in races which have long intervals between them will have to be boxed in, or else they would be racing more frequently than horses with higher ratings.

And it is during the time when races hit with the all-time low admissions.

In order to maintain the high number of participants, we need to distribute the number of competitions over a longer time, rather than pile up a lot of races in faraway and costly months, at the same time as off-season is pandering to Graduation and Progress plates instead of most horses.

I participated in the committee during the introduction of the Assessment Plates in order to broaden the number of small-scale and low betting races, and I feel disappointed that those races were allowed to take place and the ones were beside the point for the better future of the racing altogether. 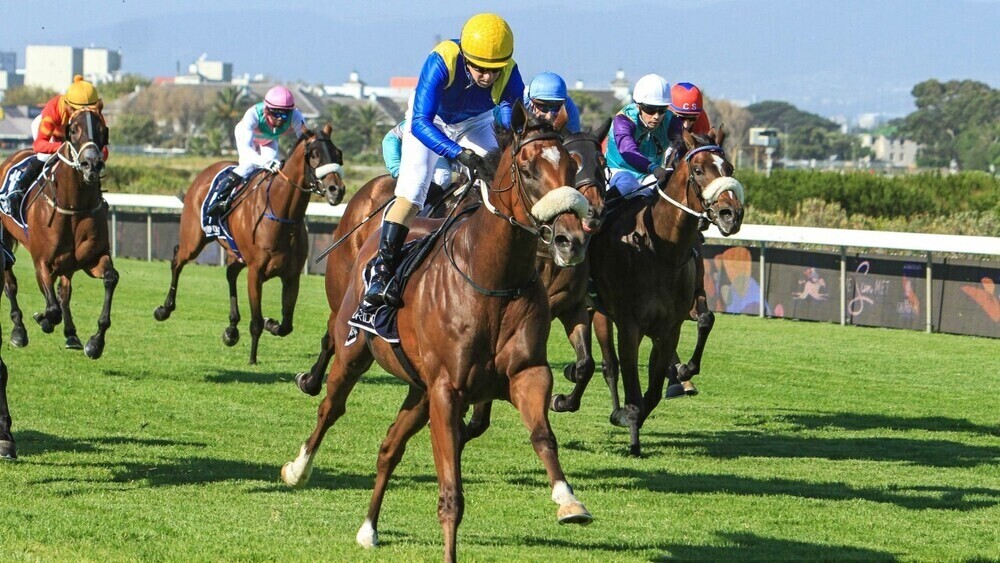 Luckily, facing reality, they came to naught at any rate.

It is about time we consider the field statistics – the real figures, not assumptions – and optimize the schedule to correspond with the participants as good as possible.

By CalemanJune 28, 2022Leave a Comment on Let’s Take Look at Statistics Instead of Assumptions

No comments to show.